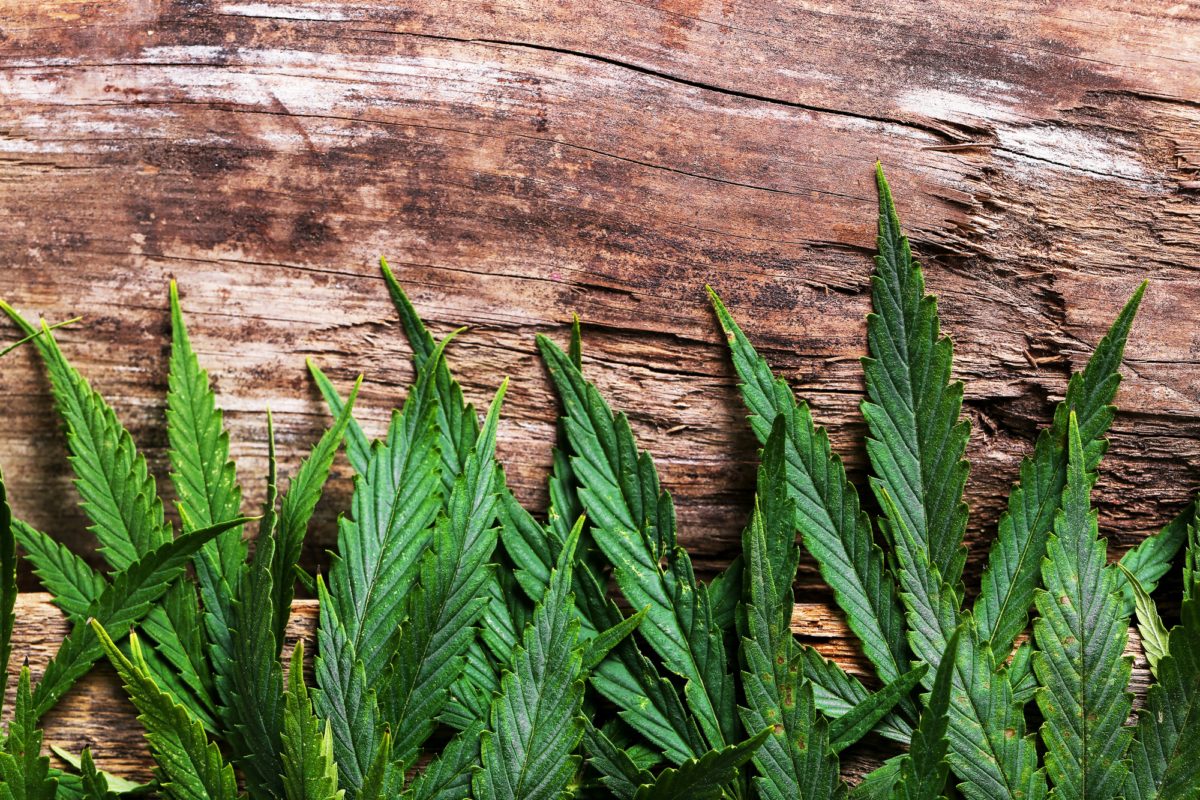 We’ve all heard of it. Marijuana. Pot. Weed.

What you might not know that many states have legalized it for medical purposes as well as recreational use. Twenty-nine out of the fifty states, to be exact.

There are a lot of newly discovered health benefits that are pushing lawmakers to legalize the plant at a federal level. However, there are also a lot of people who like restrictions right where they are.

Keep reading to find out how medical marijuana is affecting the health industry and why these new developments are getting so much pushback.

What Is Medical Marijuana?

Cannabis, the scientific term for marijuana, is made up of more than 100 different chemicals called cannabinoids. Delta-9-tetrahydrocannabinol (THC) and cannabidiol (CBD) are the two most active cannabinoids and are both extracted to make different medications.

THC creates the “high” effect in those who take the drug, and this can be achieved in many different ways. However, the CBD in marijuana has many medicinal effects which has led to the adoption of medicinal marijuana programs around the country.

Marijuana can be taken in many different forms. The most common are smoking (via a pipe or a vaporizer) or eating it. The edible option include both baked goods, gummies, as well as concentrated oils.

In most states where medical marijuana is legal, you need a medical I.D. card in order to purchase the plant at a local dispensary. The process in NJ is very straight forward. Our board-certified pain management doctors will determine if you meet the criteria for the program. If you do, they will place you in the state registry at which point your application for a medicinal marijuana card is initiated. From that point it can take about 4-6 weeks to receive the card and be able to use medicinal marijuana. In NJ, there are many indications for the program including chronic pain from musculoskeletal or visceral origins. This includes arthritis, fibromyalgia, and neuropathy among many other conditions.

Different strains of marijuana have different effects on both the brain and the body. An enthusiast off the street will use terms like sativa, indica, and hybrid to make themselves sound like an expert. Sativas are believed to make the user more hyperactive, while indica strains are believed to promote relaxation.

While these symptoms do differ according to specific strains, science shows that they have little connection to whether a plant is a sativa or an indica.

In reality, the two chemicals mentioned earlier create the popular side effects of marijuana.

THC, which causes the user to feel “high”, is the chemical that affects the brain and so many patients prefer to use products without THC in it.

There are some benefit to using THC. The “munchies” that come with THC have even proven to help those with eaten disorders or who generally have trouble gaining weight. This is also very helpful in patients who are nauseous from chemotherapy. Nutrition is important for the immune system to fight the cancer and if a patient is not eating well, studies have shown significant increase in morbidity and mortality.

CBD, which can be used without feeling the stereotypically “high”, affects inflammation, seizures, as well as pain. Using CBD oil for medical use jumped in front of the public eye when it was discovered to have a positive effect on epilepsy in children. Recently, the FDA approved a medication derived purely from CBD for the use on specific epileptic conditions in children.

These two compounds THC and CBD, can be mixed in various proportion in each marijuana strain to obtain the desired effects.

A study performed by the National Institution on Drug Abuse found that legalizing marijuana was directly related to a reduction in reports of opioid overdoses.

On top of that, a second study also revealed that an increased number of legally protected dispensaries has affected the trend as well. They found a notable decrease in opioid prescriptions, misuse, and rehabilitation admissions.

There are always risks that come with new drugs and medical discoveries. Medical marijuana, in particular, has earned tremendous backlash. The Food and Drug Administration (FDA) refuses to approve marijuana for medical use. They claim there isn’t enough research to substantiate the supposed health benefits.

For many, marijuana is considered a “gateway” drug that can lead to more severe addictions down the line. For this reason, even some states that have legalized medical marijuana have limited the level of THC.

In 2014, Iowa even passed the Medical Cannabidiol Act, which keeps the THC level in medications at just 3%.

Despite all of this, the FDA has approved three man-made cannabinoid medications called dronabinol, nabinole, and most recently Epidiolex. These medications are used to treat chemotherapy induced nausea and seizures.

Many people are still skeptical about legalizing ANY drug for medical use. That being said, marijuana still seems to be well on its way toward becoming legal in most of the United States. Nine states have even legalized it for recreational use.

No matter your symptoms, medical marijuana could be a possible alternative to harsh medications. Of course, before giving it the old college try, you should speak to your doctor to find out how THC and CBD could affect your health.

New medical breakthroughs are being made every day. At Garden State Medical Center, we do everything we can to make sure you live your life pain-free. Click here to find one of our eight New Jersey locations, and set up an appointment today.

Leave a comment below and tell us what you think about the health benefits of medical marijuana.

previousLumbar Facet Joint Arthritis: How to Know if You Have It